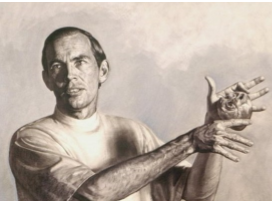 Huge strides were made in heart surgery during the 1960s.

However, Dr. Barnard and his team performed a heart transplant on a second re-cipient, Philip Blaiberg, in 1968. The patient was able to leave the hospital and lived for another year and a half.

In May 1968, a brilliant Texas surgeon and surgical pioneer by the name of Dr. Denton Cooley performed the first successful human to human heart transplant in the United States. Dr. Denton had been trained by famed educator and heart surgeon Dr. Michael DeBakey.

In his long and productive career, Cooley performed the world’s first surgical implantation of an artificial heart. He was the leading pioneer in repairing heart defects in children, developed techniques for “bloodless” surgery, and was among the first to successfully perform a coronary artery bypass.

In addition to all his other “miracle” surgical developments and techniques, Dr. Cooley’s early use of the heart and lung machine made open-heart surgery pos-sible. He and his team at the Texas Heart Institute performed more than 100,000 open-heart surgeries over several decades.

During a trial later in his career, Cooley was asked by a lawyer if he thought he was the greatest heart surgeon in the world. Cooley replied simply, “yes”.

“Don’t you think that is being rather immodest?” the lawyer asked. “Perhaps,” he replied. “But remember, I am under oath.”

Dr. Denton Cooley was awarded the Medal of Freedom in 1984, the National Medal of Technology, and The Rene Leriche Prize – the highest honor of the In-ternational Surgical Society. 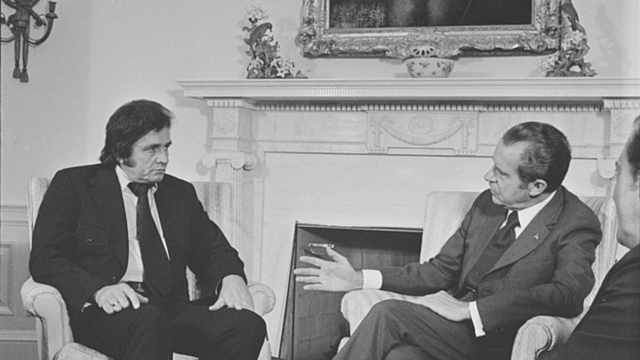